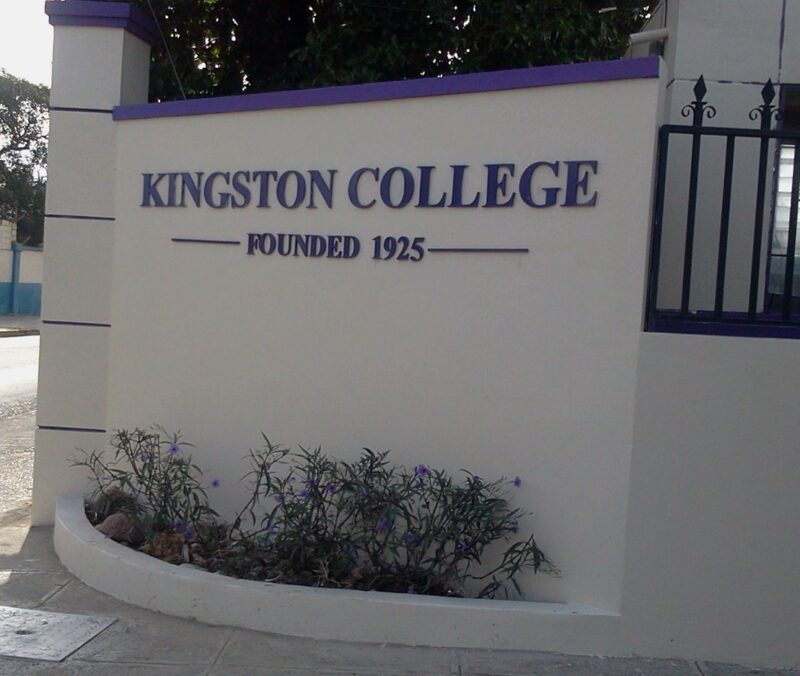 Kingston College (Jamaica) was declared open on Thursday, April 16, 1925. The opening ceremony was held in the courtyard of the old Rectory on East Street, and the next day the first 49 students registered, while the classes began on Monday, April 20.

Nowadays, Kingston College occupies two campuses: The Melbourne Park campus on Upper Elleston road and the larger North Street campus. The school made a name for itself for its strong academic and sports tradition, and today, we are going to talk about its history, art, and achievements its students made over the course of years.

Kingston College (KC) has written a lasting chapter in the pages of Jamaica’s sporting history and is one of the most renowned colleges. It is a prominent all-male secondary school located in Kingston, and it made its mark in culture and education. Let us take a look at the history of this establishment since its foundation.

Kingston College was founded in 1925 by Bishop of Jamaica, Dr. G.F.C. DeCarteret, with Bishop Percival Gibson as the first ever headmaster. The school had the vision to remedy the social deformity in which poor black boys were allowed to have primary education only.

The main goal of the college was to primarily provide the poor black boys, who otherwise would not have the opportunity, with secondary education. The founder was convinced that there was a treasury of untapped talent and knowledge among the black working and lower middle classes.

Kingston College decided to nurture the talent and so take to another level the uncompleted process of full Emancipation that had begun in 1838. As the K.C. became known around the country, it admitted any boy, black or not, born in wedlock or not, who could satisfy the entrance requirements and pay fees that were really affordable. 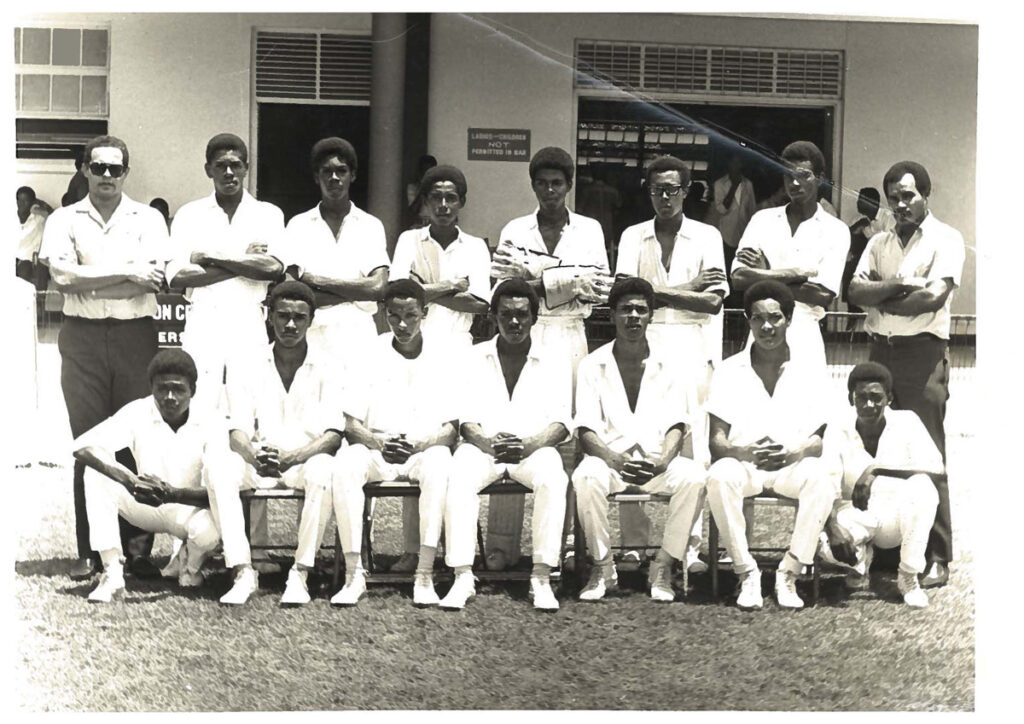 As we already mentioned, the school was declared open on April 16, 1925, with 49 students. The signature color of the K.C. is the color purple, and it was chosen because it is the color worn by Christian Bishops, the one used by the Greeks to honor their Olympic champions, and the color of the leading Empire in History – Rome.

Nowadays, the school is located at 2A North Street Kingston. In 1963 the Melbourne Campus (13 Upper Elleston Road, Kingston C.S.O.) was purchased from the Melbourne Cricket Club. Today, Kingston College has over 1800 students with an academic staff of one hundred. The school has achieved success over the course of years in every field – academics, sports, and the arts. 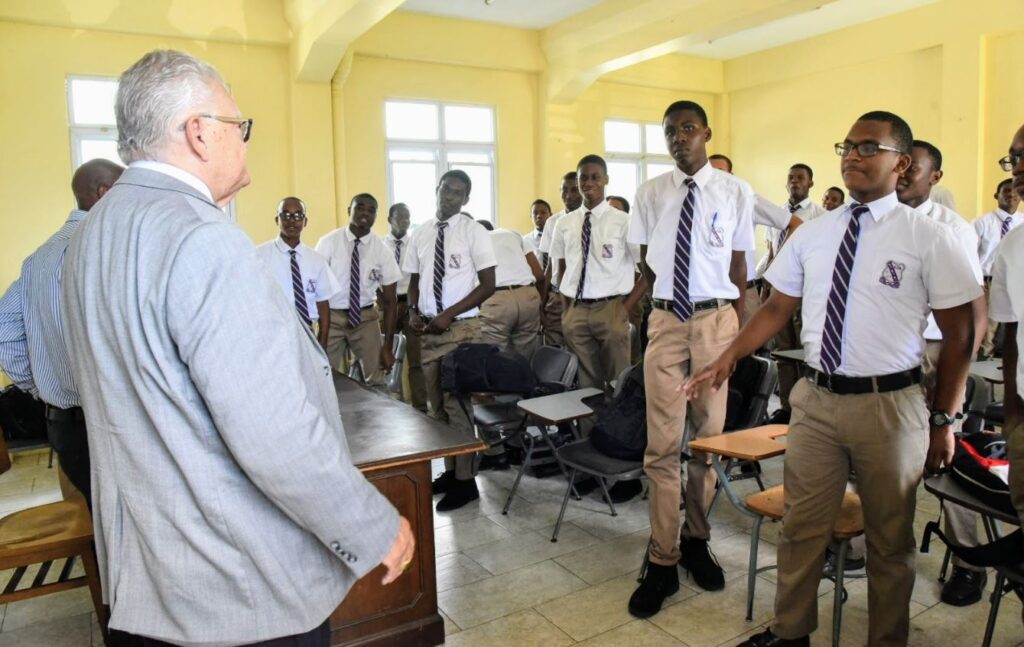 Kingston College offers diverse and versatile programs for its students and holds very high standards in terms of education and the development of young minds. 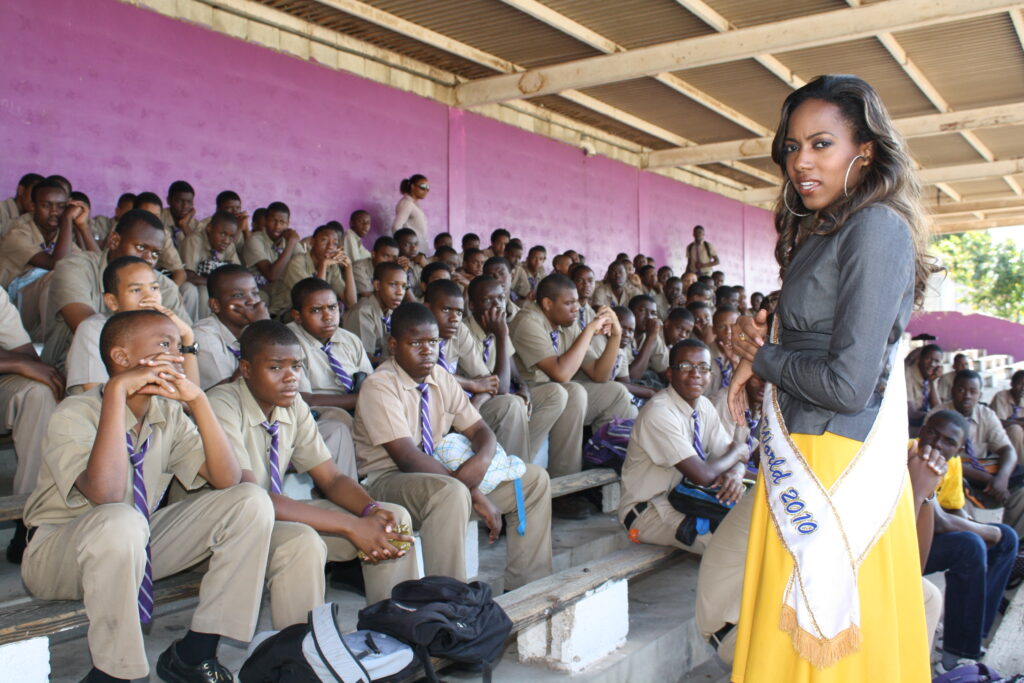 The motto of Kingston College, Jamaica is Latin: Fortis Cadere Cedere Non Potest, which translates to “The Brave May Fall But Never Yield.” The crest bears the colors purple and white, which represent the Episcopal colors. Purple was the color of the Roman Empire and was used by Greeks to honor Olympic champions and heroes. 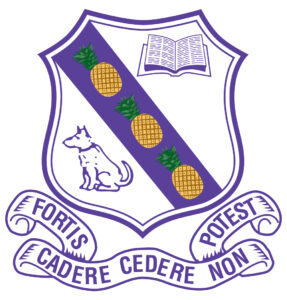 There are also pineapples that symbolize the field of labor and fruitfulness, while the dog, the animal of loyalty, symbolizes fidelity and watchfulness. The last is the book, which represents the Bible and academics.

Kingston College’s students produced impressive results in academic and sports fields for which they have a strong tradition. Over the course of the years, the college won numerous awards and won championships in both fields. 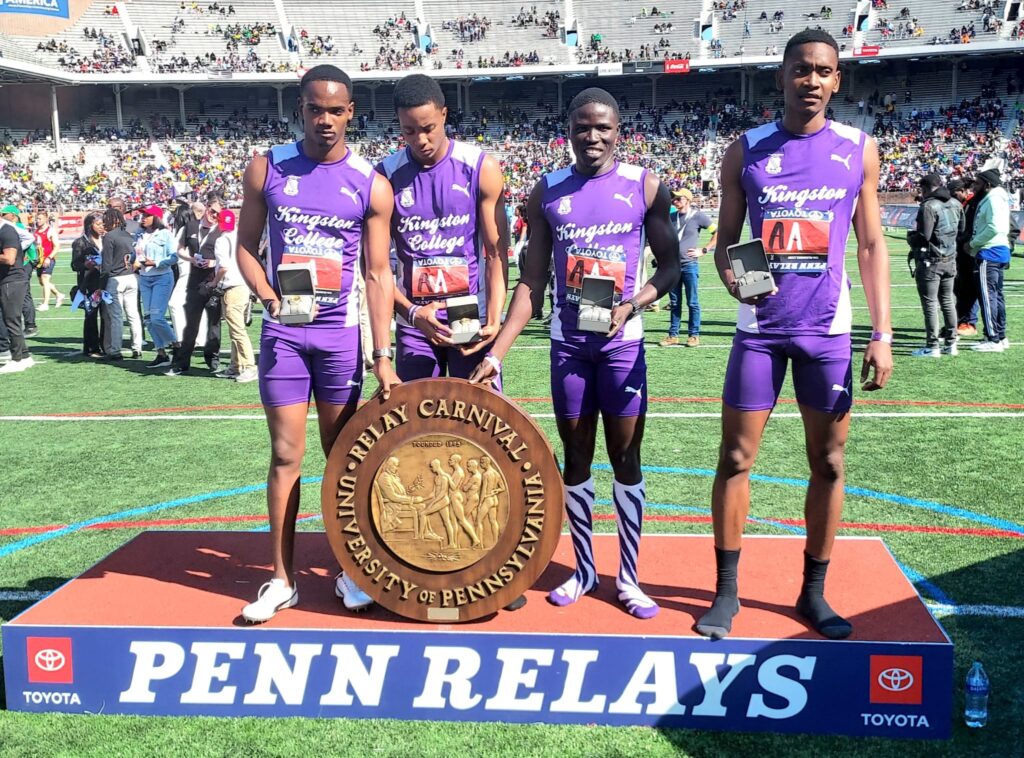 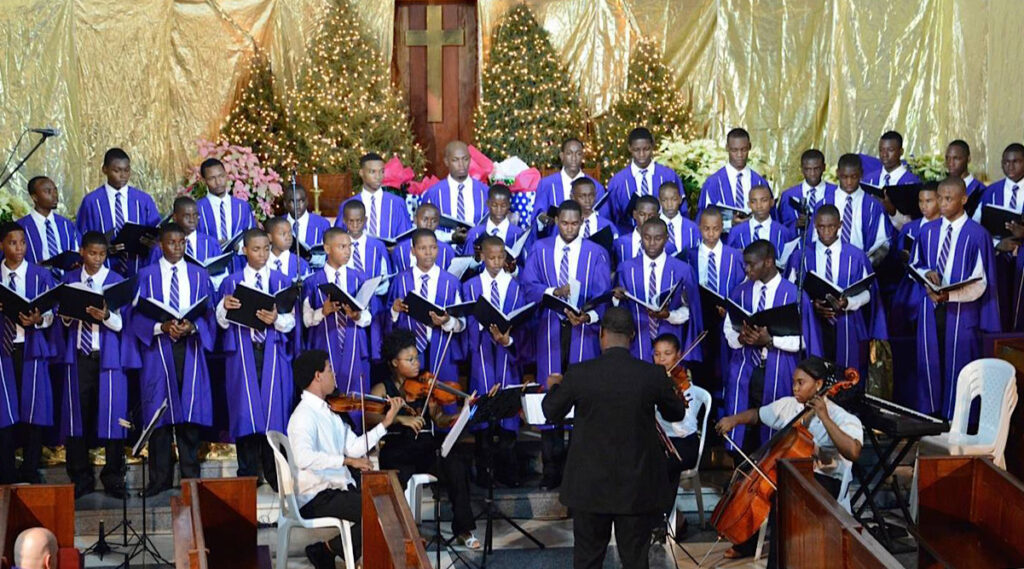 The Kingston College Chapel Choir started working way back in 1947, and it accompanied the newly built St. Augustine Chapel at the Clovelly Campus. The creation of the choir had more than a religious act in mind since the founders realized that the wholesome education of young people goes beyond the classroom.

It was a way to hone the creativity of the human spirit and to develop an interest in young boys that attended school. The choir was meant to inspire excellence and inculcate habits of discipline and hard work while also driving the students to appreciate beauty.

This choir, as is the case with many activities in school such as sports, cadets clubs, and societies, is meant to assist in developing young men. The choir is comprised of present school boys.